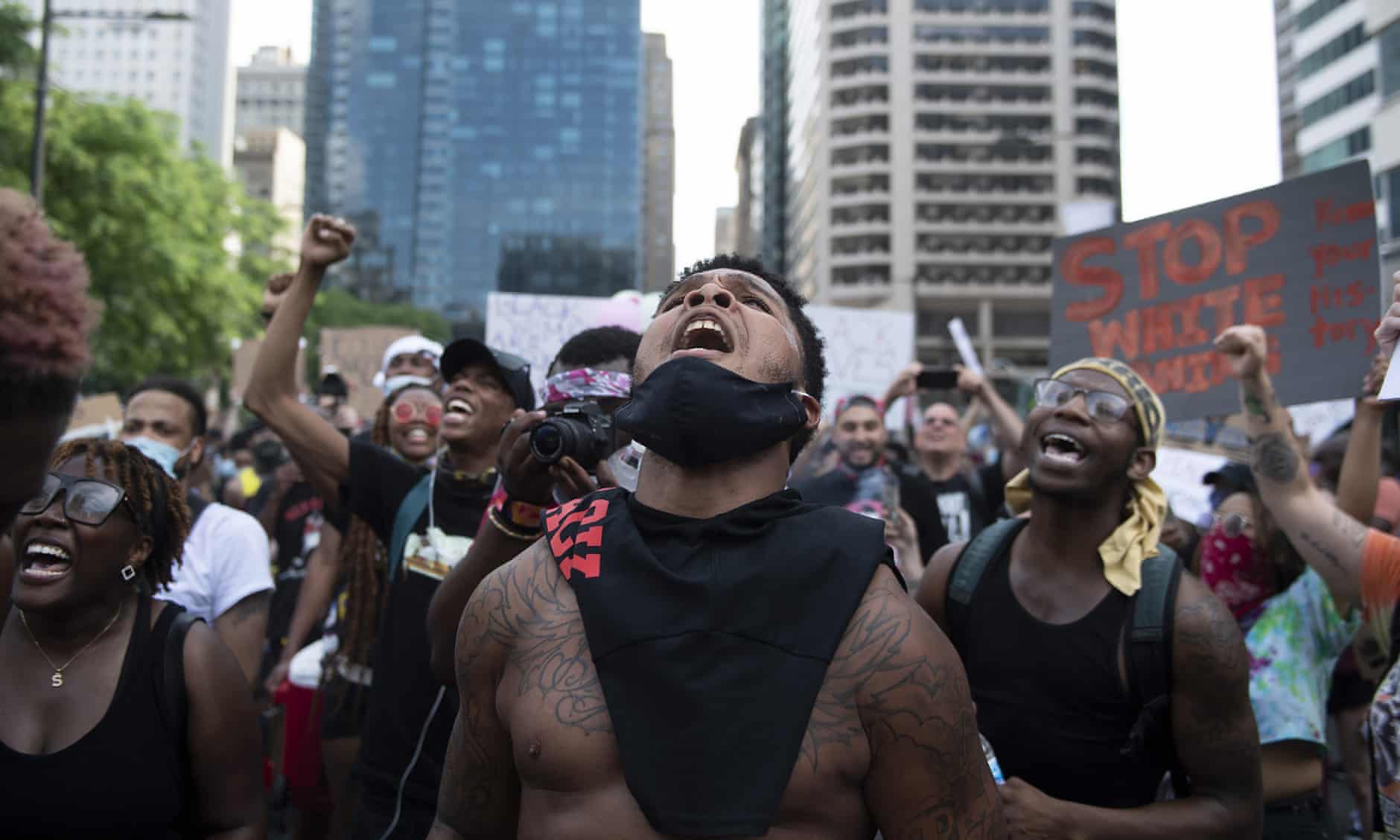 Hundreds of thousands of Americans took to the streets, in big cities and small towns, from coast to coast, marking one of the the most expansive mobilizations yet in the nationwide protests against police violence and systemic racism sparked by the police killing of George Floyd in Minneapolis.

Demonstrations, now in their second weekend, were largely peaceful – and included moments of levity and jubilance. It was a notable shift from the weekend prior, when police beat back demonstrators with force, using teargas and pepper spray to suppress the unrest.